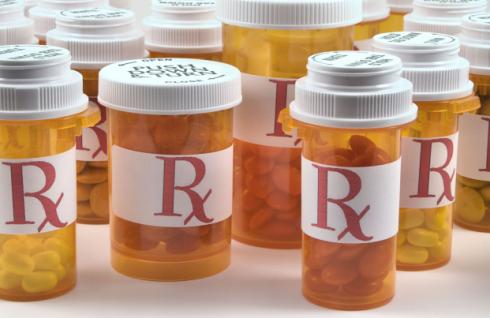 Patrick had a good job until his tech-sector employer laid him off. In his mid-50s and with a specialized set of skills, Patrick was having a hard time finding another position. He had diabetes and no health insurance coverage.

Unable to pay for the medications he took to stabilize his blood sugar levels, Patrick lapsed into a diabetic coma that lasted several days.

Patrick finally was discovered by his brother and taken to a local hospital. He was released ten days later, medically stable but heavily in debt. He decided he had no choice but to sell his house to pay for his health care. In the meantime, he again ran low on his medications.

When Patrick was only a few days away from running out of his medications, someone told him about the Virginia Garcia Memorial Health Center in Beaverton.

When the clinic staff told Patrick that they could provide his medications - regardless of his ability to pay - he simply stared at them, speechless with gratitude. He's now able to manage his diabetes while he continues his employment search.